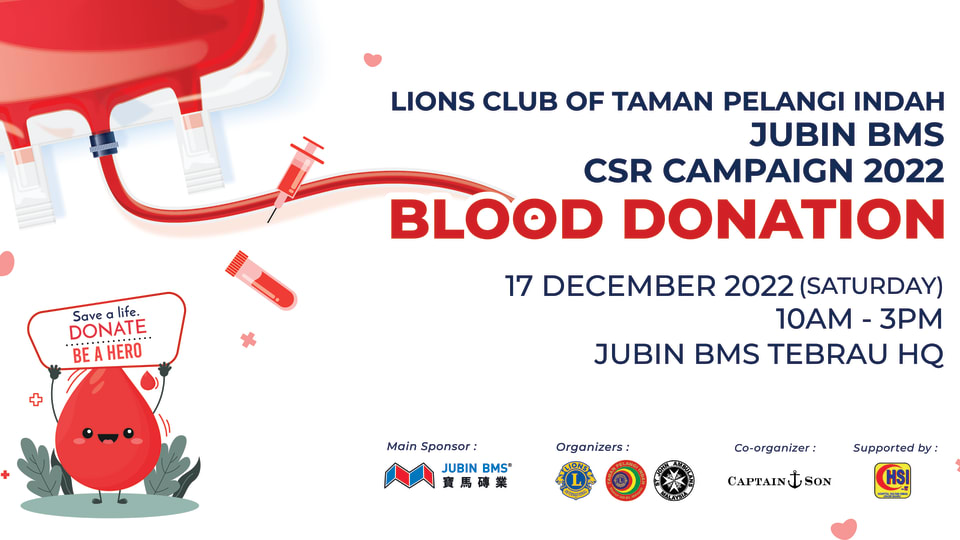 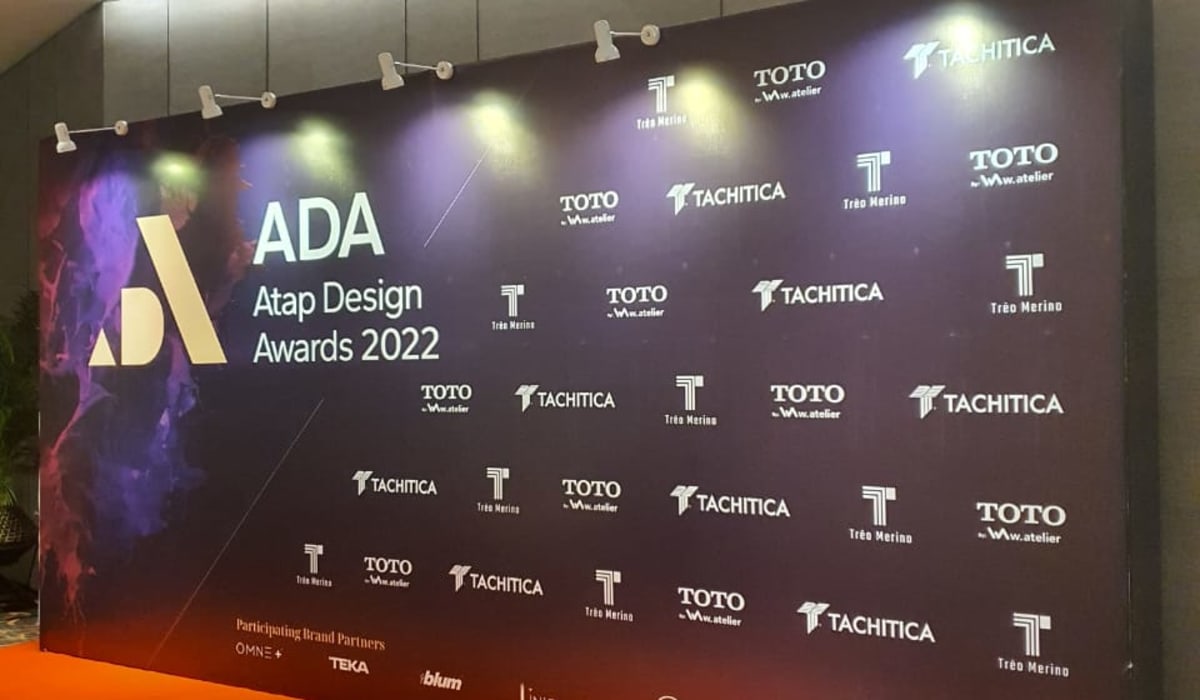 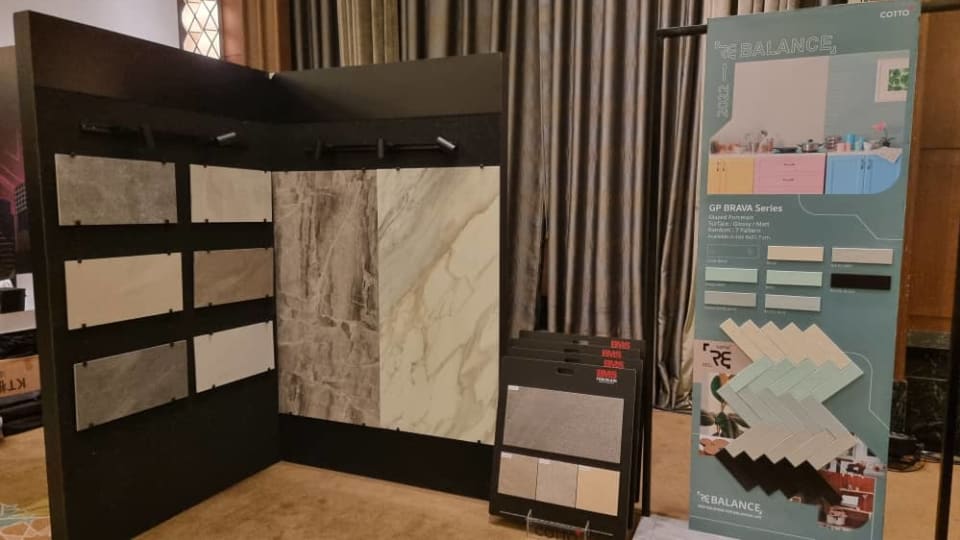 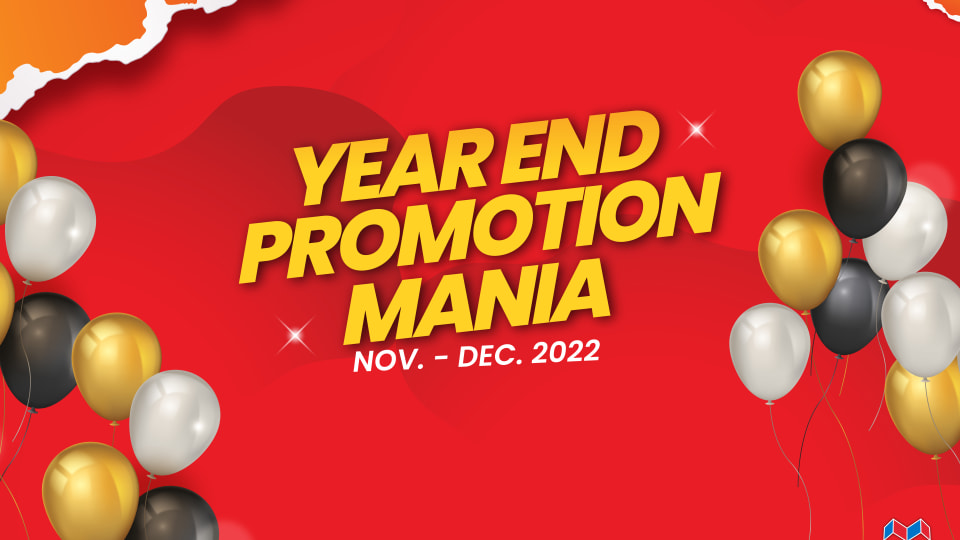 An ounce of prevention is a pound of cure, as they always say, prevention is better than cure. In this critical moment, it would be important to keep ourselves safe. While going out, we have masks and hand sanitisers to protect us from potential threats, unwittingly, they have become a need. However, we tend to lower our guards while staying home. In fact, there are many potential risks around us, risks that aren’t obvious but still threatful, to prevent these threats, we present to you Home Guardian +.

So, how does it work? Tiles inhibit bacteria throughout the lifetime with silver nano in the colour and coating layer of tiles to create positive ions that can eliminate bacteria more than 90%. With the use of Clean+, it could prevent bacteria growth to keep our house clean. For Clean+, we have 3 products with the function of Clean+, the first would be our Lamont glazed porcelain, which its surface is coated with Clean+ technology. The second product would be our Venezia series’ wooden tiles, both these tiles are suitable for bedroom, living room and even for your toilet. The third product under Clean+ would be our MICC. MICC is a water closet coated with clean+ technology, Clean+ is coated in the inner layer of the toilet bowl as that is the place which most bacteria would exist. With the use of Clean+, it could largely reduce the growth of bacteria keeping you and your family away from sickness.

One commonly asked question would be the benefits of negative oxygen ions, everybody says its good, but how good is it exactly? First, negative oxygen ions could help to reduce instances of headaches and sickness, second, it regulates our sleep pattern and mood, third, it clears the air of dust, pollen, pet dander, mold spores and other potential allergies. Other than that, Air+ could also help to eliminate up to 80% of TVOC, Formaldehyde, Benzene, Toluene and Ammonia. These harmful substances can cause serious health problems, most of them are found in newly renovated homes and could remain for over 5 years.

For the products under Air+, the first would be our Air+ tiles from MICA series and PIENO series. Through the use of high purity anion powder, it adds a function layer inside the tile allowing it to permanently release negative ion. Moreover, the negative ion released is captured by uncharged oxygen forming negative oxygen ion, which would be easier for our body to absorb. These Air+ tiles are suitable for places such as bedroom and living room, people tend to spend the most time at these 2 areas, as so it would be important to keep it clean as well. Another of our Air+ product would be our MIXT series shower mixer, as said above negative oxygen ions are formed through whenever water collides, with its mist and rain shower stream, it would also produce negative oxygen ion. With the use of MIXT series shower mixer, you would have the feel of showering in the waterfall.

The third category would be our R+. R+ is also known as R11 or anti-slip tiles. R+ tiles prevent people from slipping. Households with elder and young children are suitable for R+ as it helps to prevent unnecessary injuries. Under our R+ series, we have a few products, the first would be our Lamont Glazed Porcelain series. This product also appeared in the Clean+ category, as so it not only has the function of Clean+ but also R+ as well, 2 functions in a row making it one of our most popular products. As for the other few products, we have the M-stone, Matera, Matto, Ceppo and Rough-stone. R+ series is suitable for places such as car porch and toilet as both places would having high chances of contacting water.

The last category would be our Smart series. Before we go further let’s have a short brief about what we categorize as “Smart”. At first, the idea of Smart products is to focus on “touchless”. While going outside, we have hand sanitisers to protect us, after pressing the elevator button, we would sanitize, but would we sanitize ourself after using the bathroom? For most people, the answer would be no. Bacteria might grow in places that we touch, as so “less touch more hygiene” would be a good direction to keep yourself safe.

For our Smart products, at first would be our touchless faucet, as said earlier, less touch more hygiene, this allows us to wash our hands without touching the faucet, decreasing direct contact with the faucet, the second would be our Optimum series water closet, its smart function allows us to use it without touching a single button. Before using, it automatically detects and opens the cover, after using, it auto flushes, it even has nightlights to help people find the WC while using at night. The last product would be our Convenic seat cover, for people who already own a water closet, Convenic seat cover would be a good option, they just need to change the cover rather than the whole WC. The Convenic seat cover has censored activation seat same as the optimum series which automatically opens the cover while standing in front. Besides, both our Optimum series and Convenic seat cover has self-nozzle cleaning allowing the nozzle to be cleaned every time after used, ensuring the cleanness of our WC.

In conclusion, as said “an ounce of prevention is a pound of cure”, we would like to emphasize this again as it would be important to keep yourself and your family away from sickness. By using Home Guardian+, we have a full range of products that would protect you while staying at home, it’s time to step ahead and choose Home Guardian+.

Send us your enquiries for:

For more information Call us: 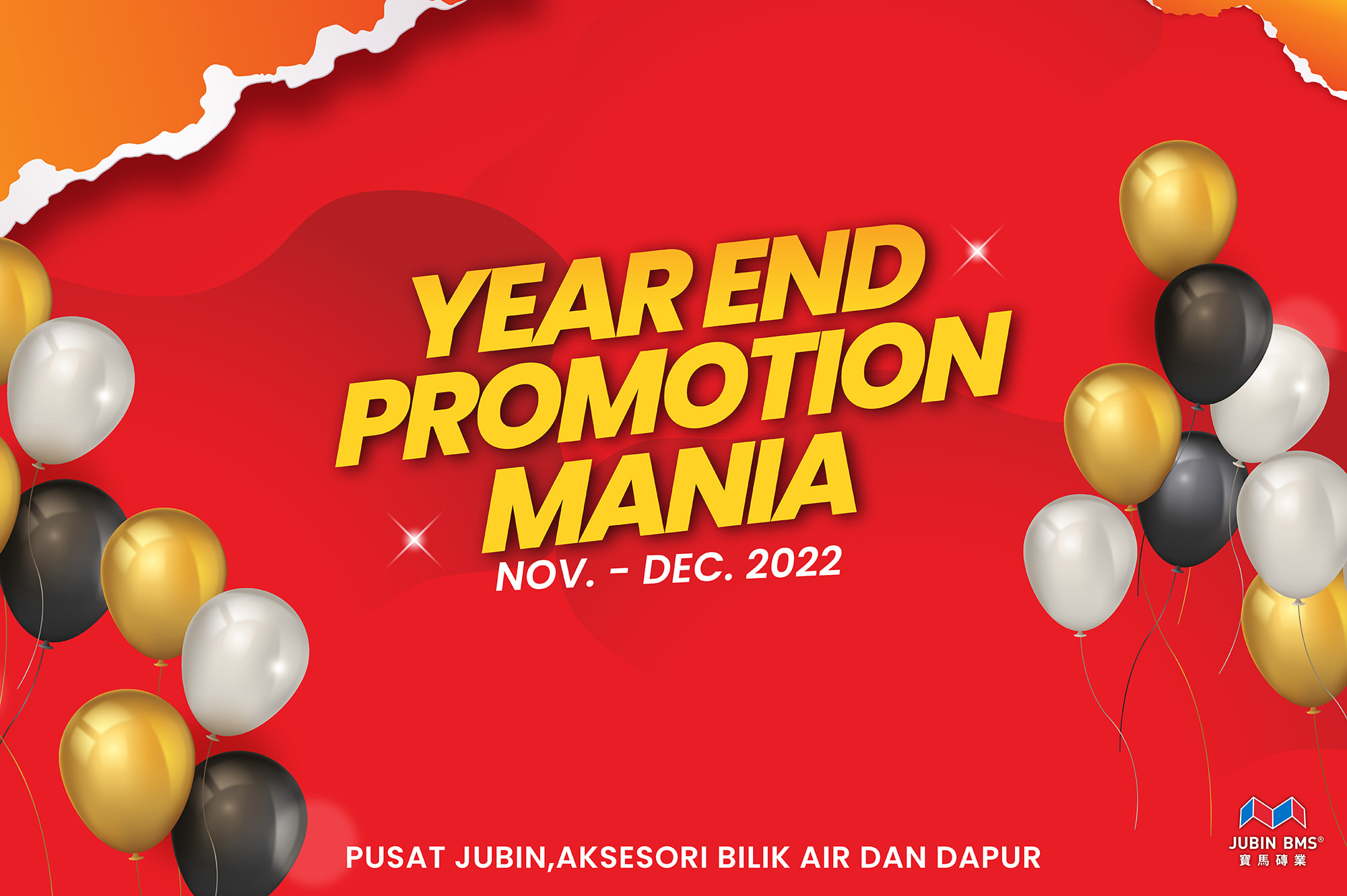